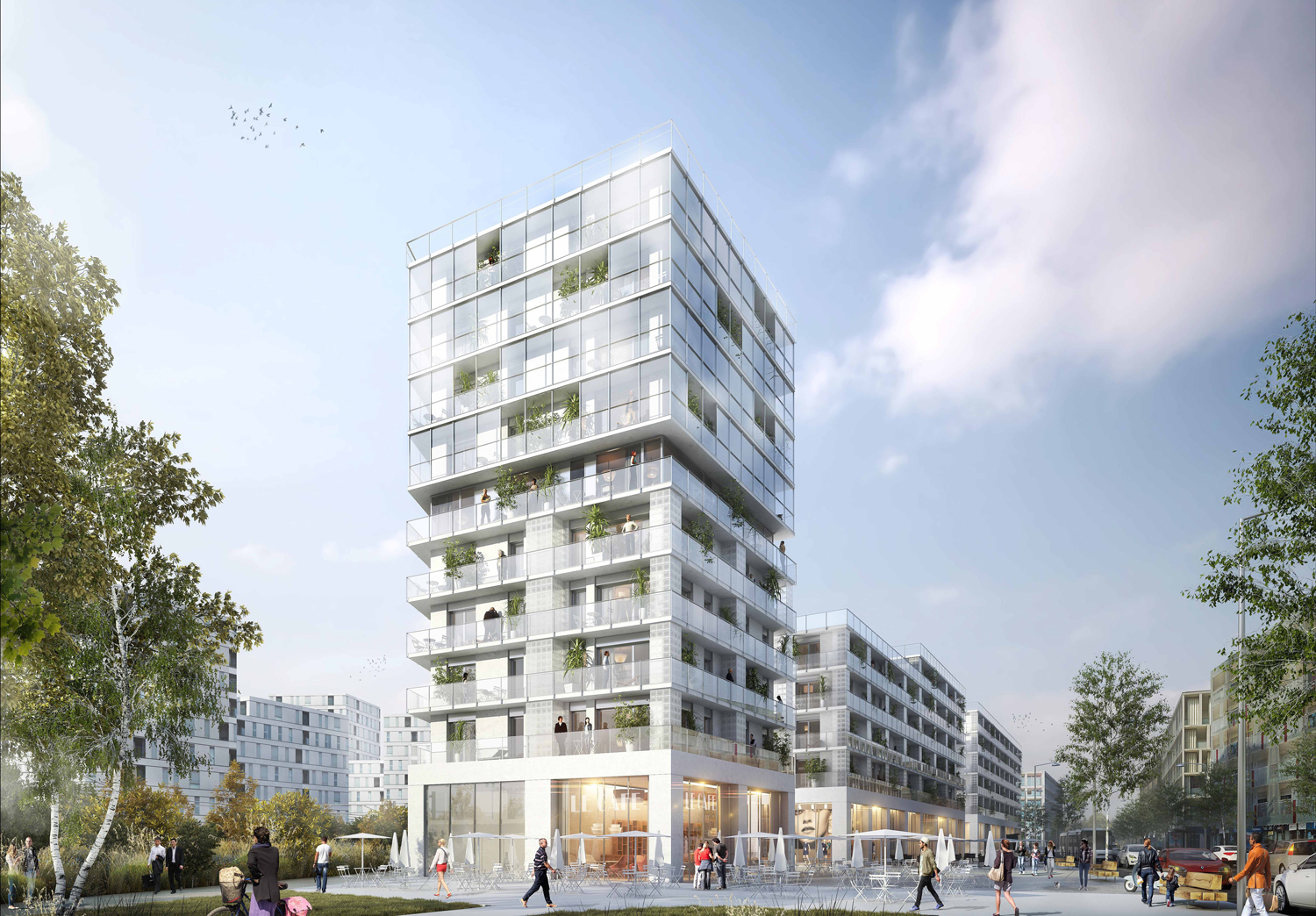 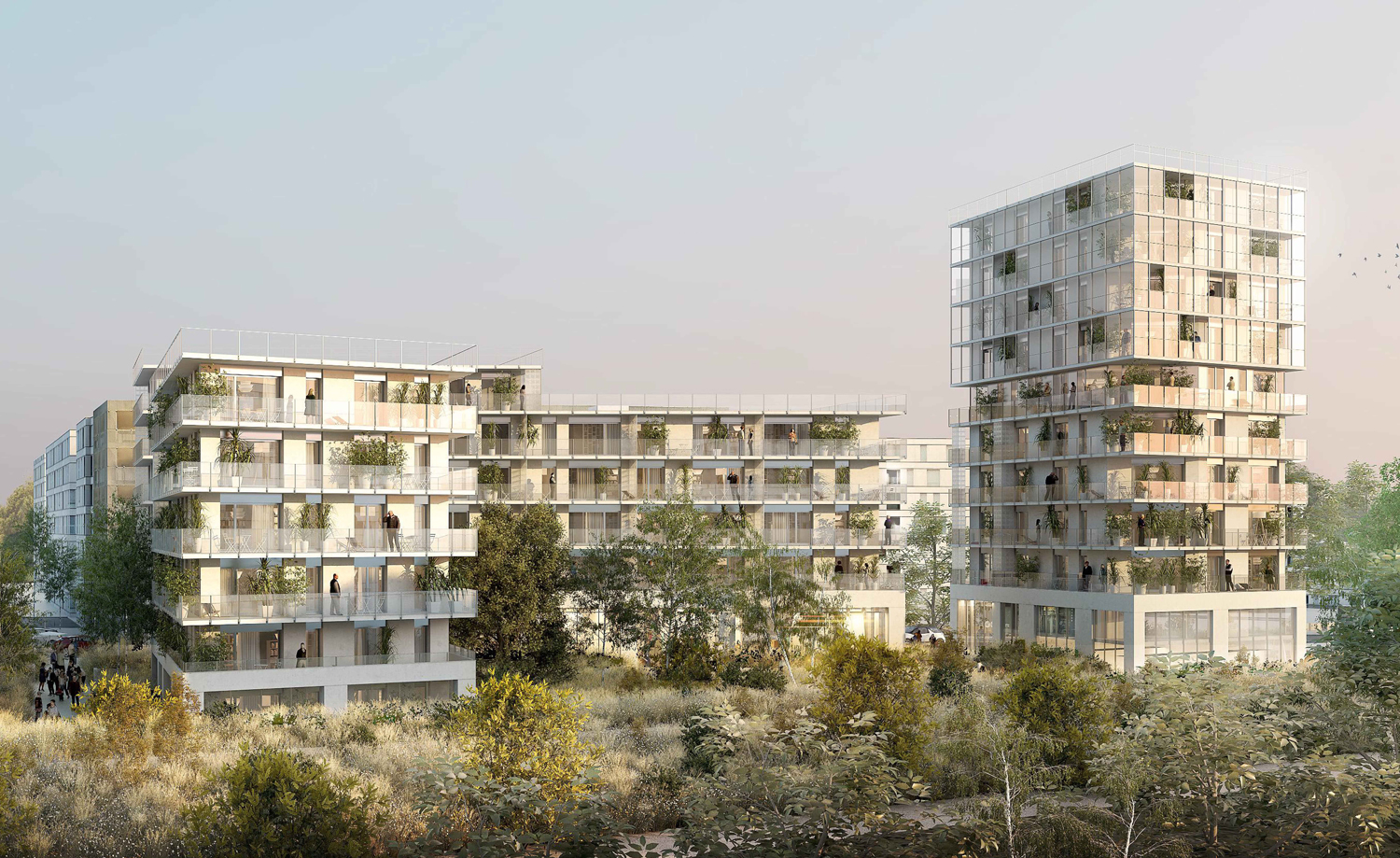 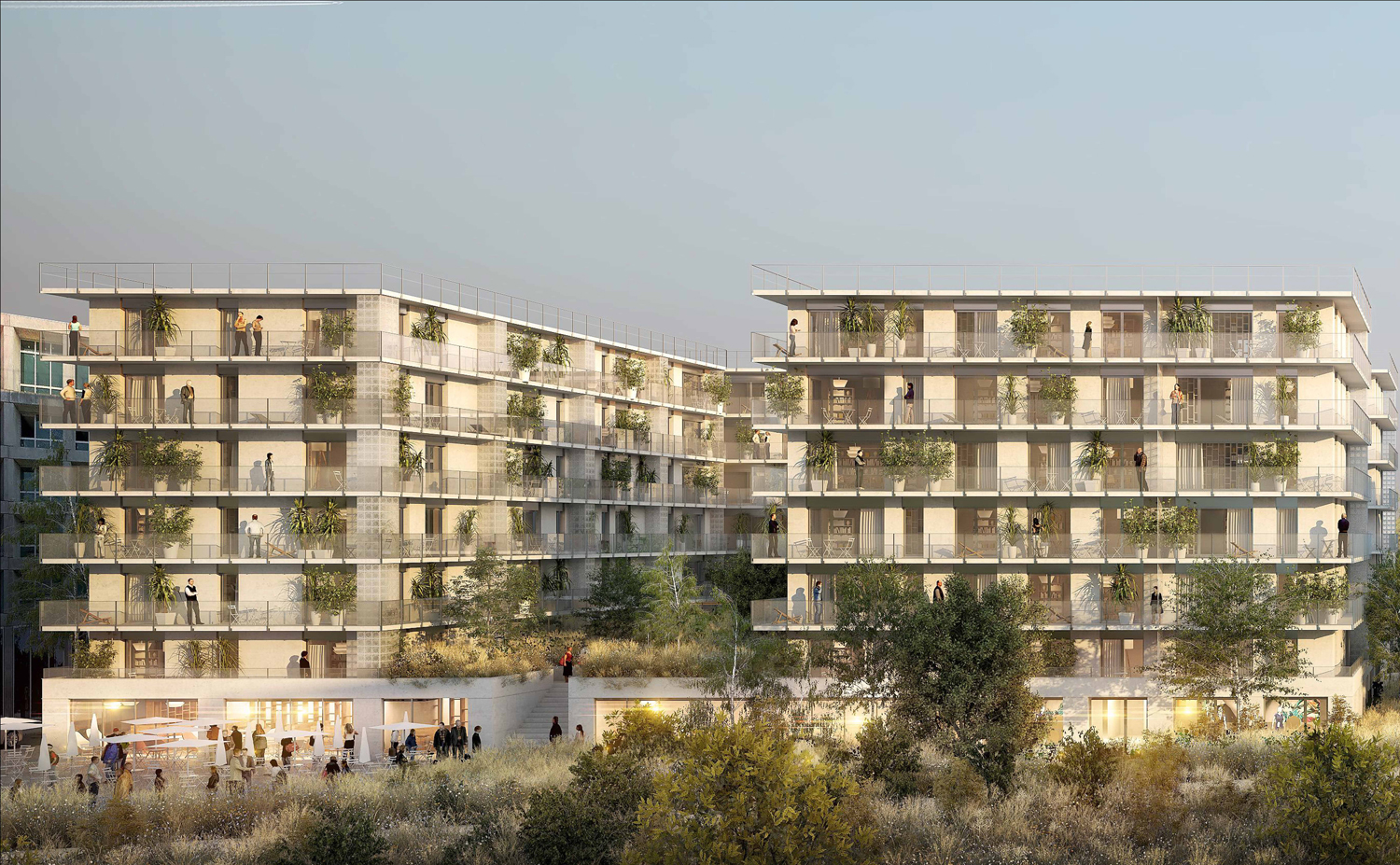 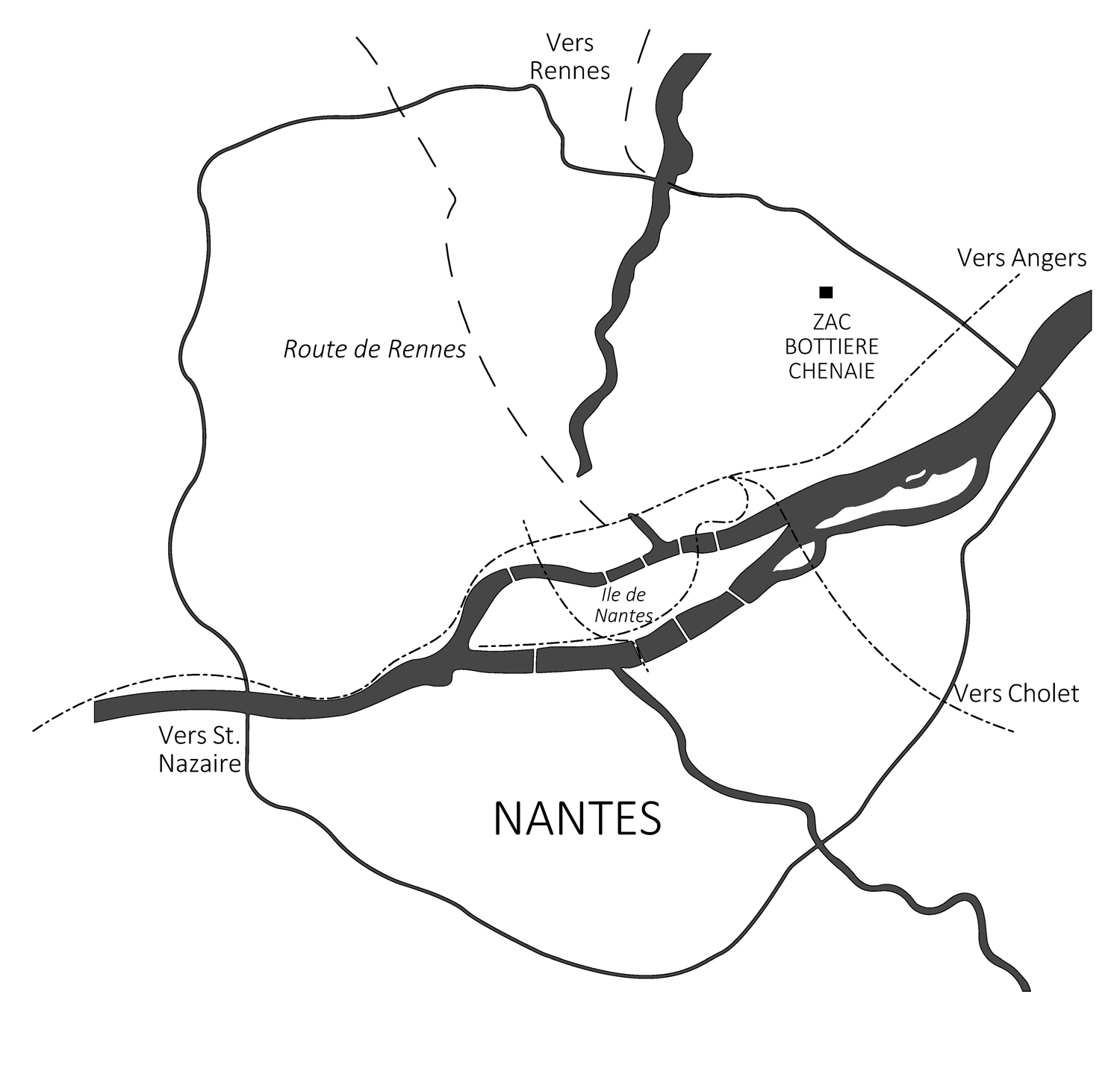 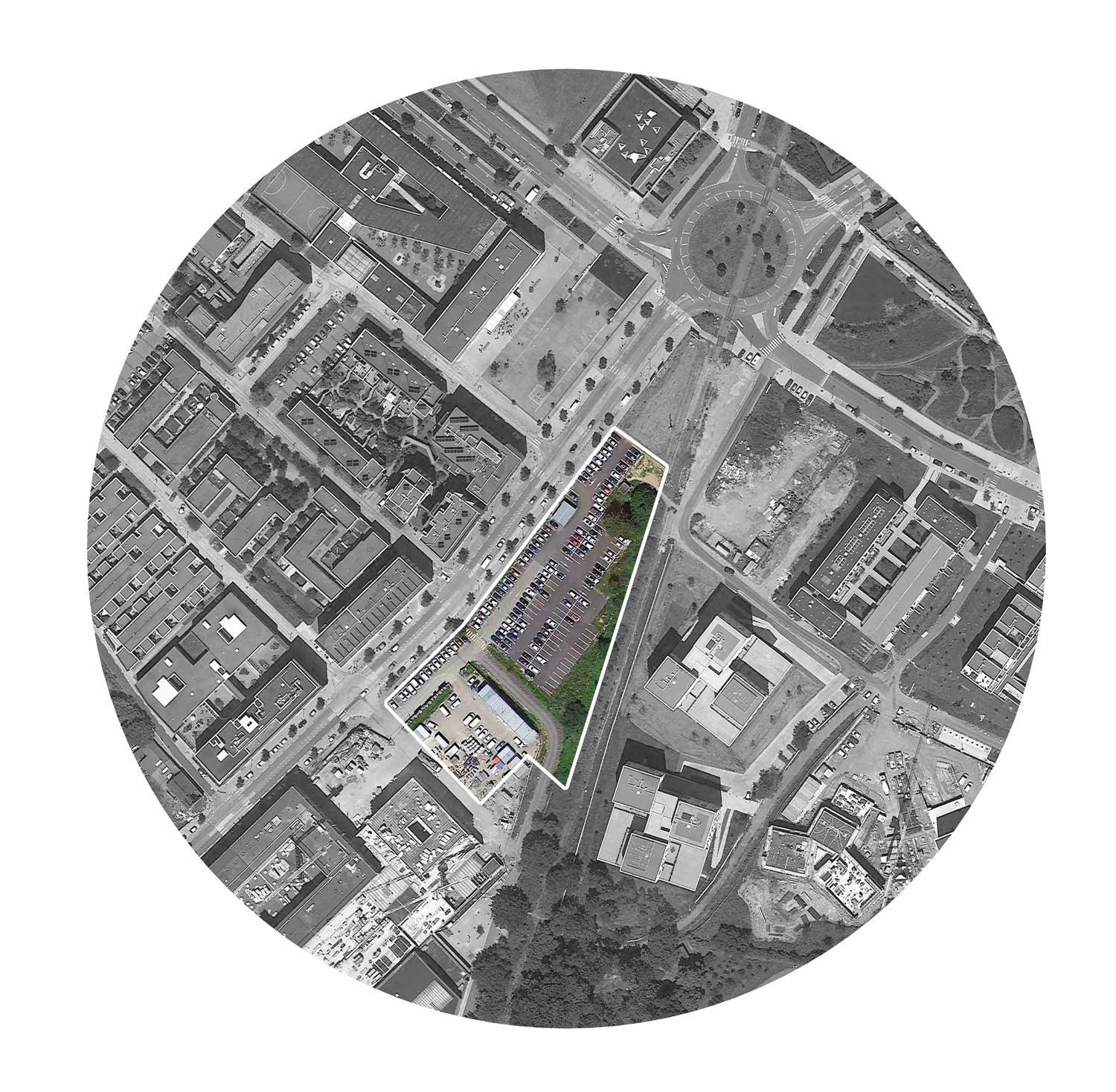 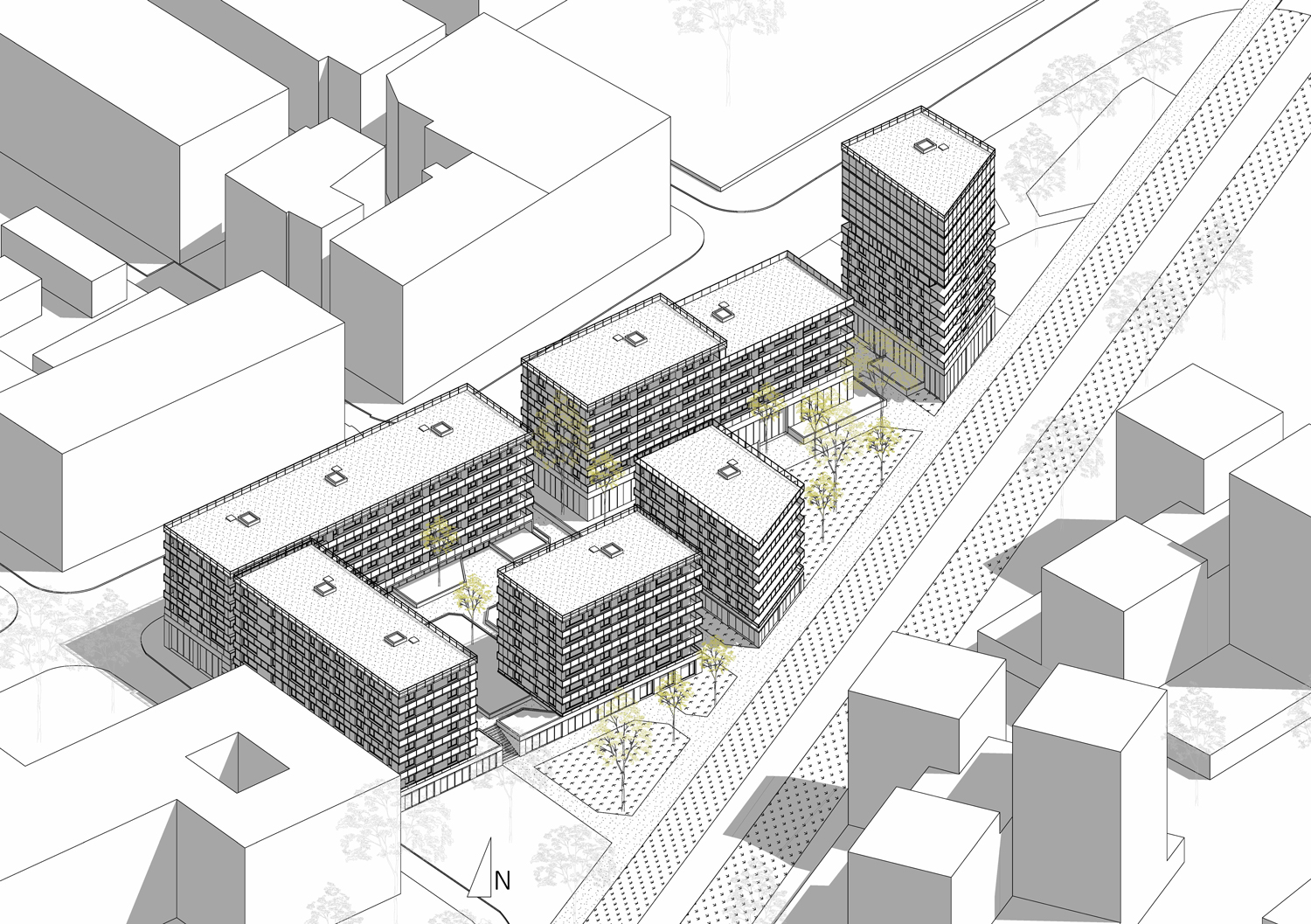 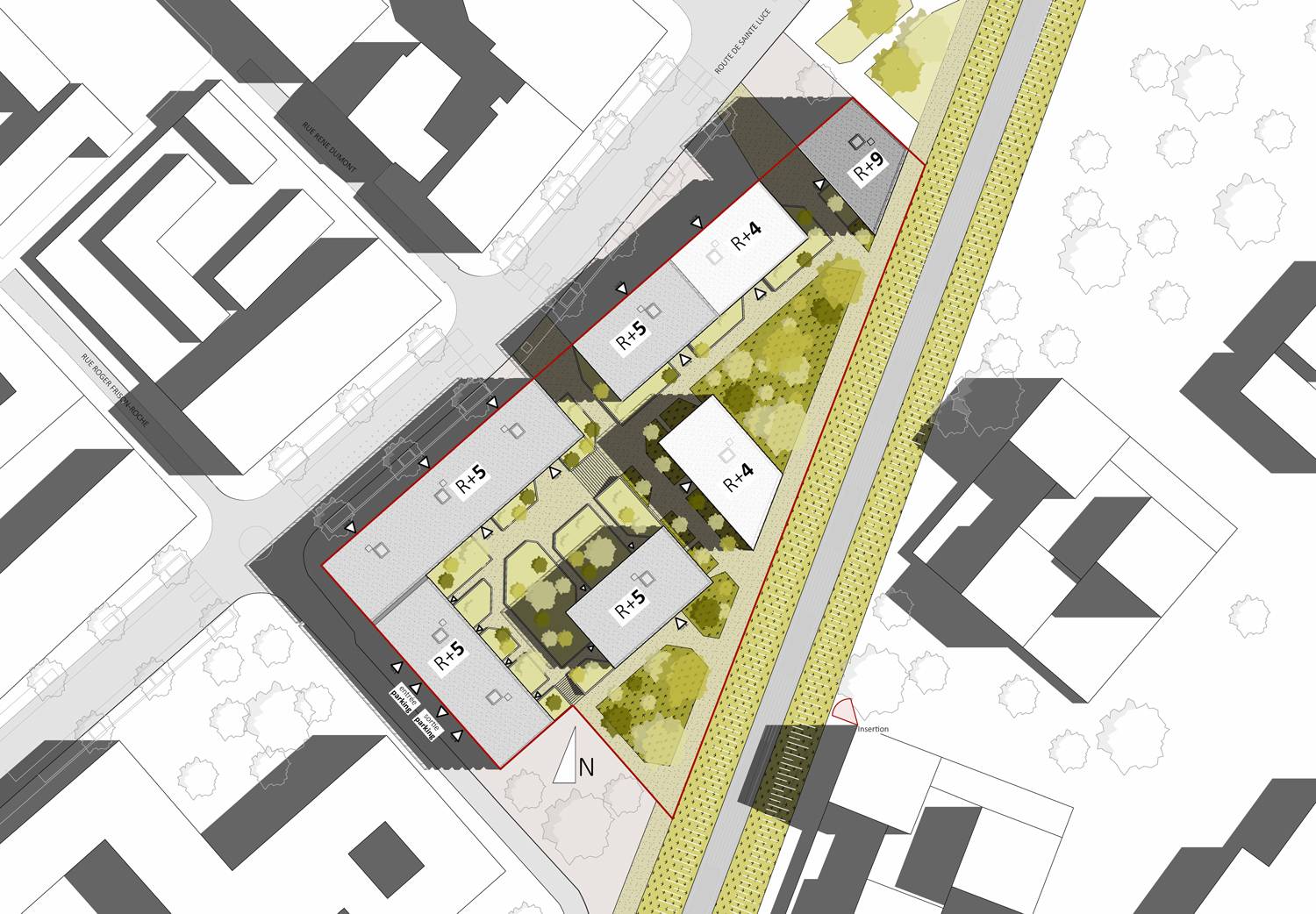 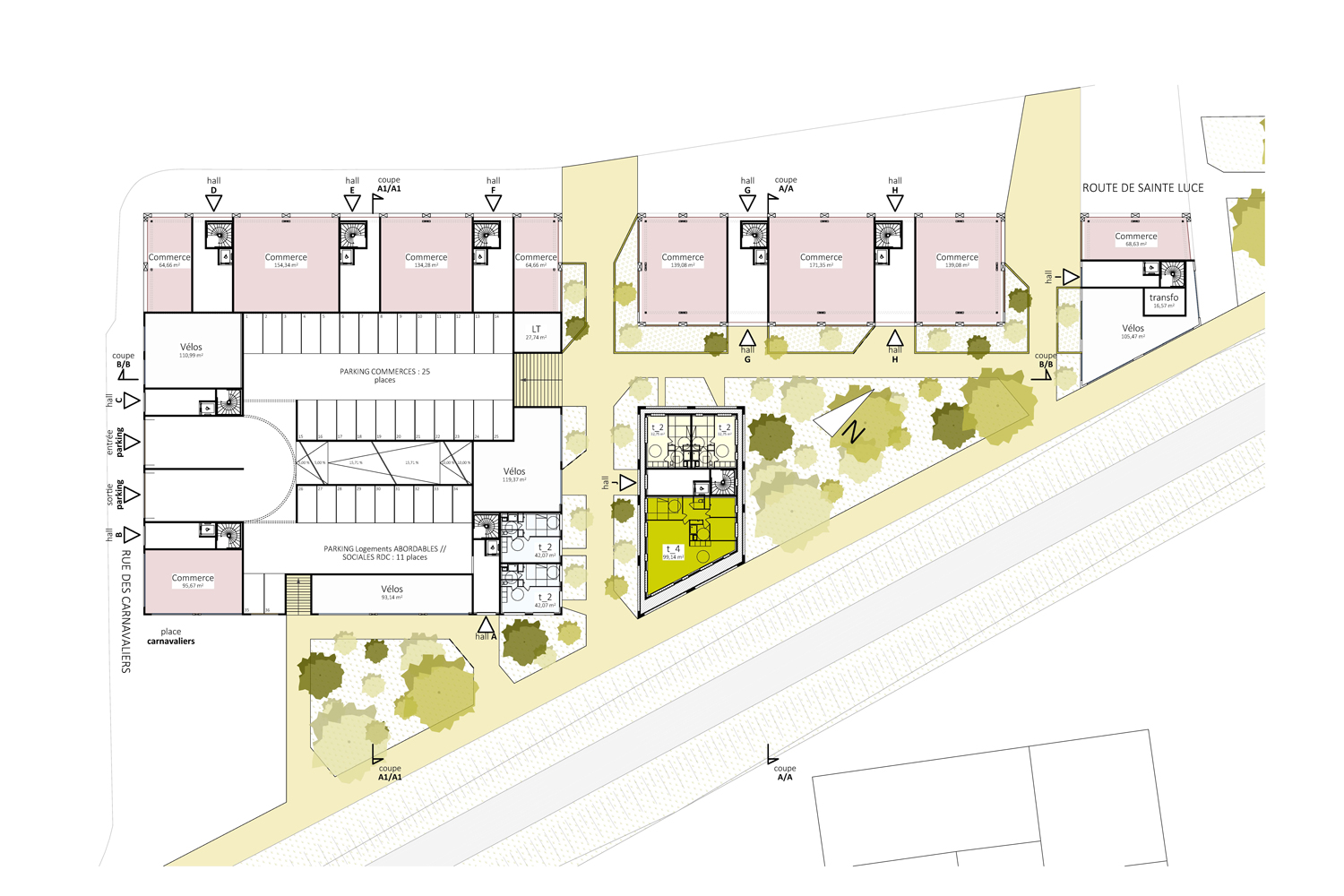 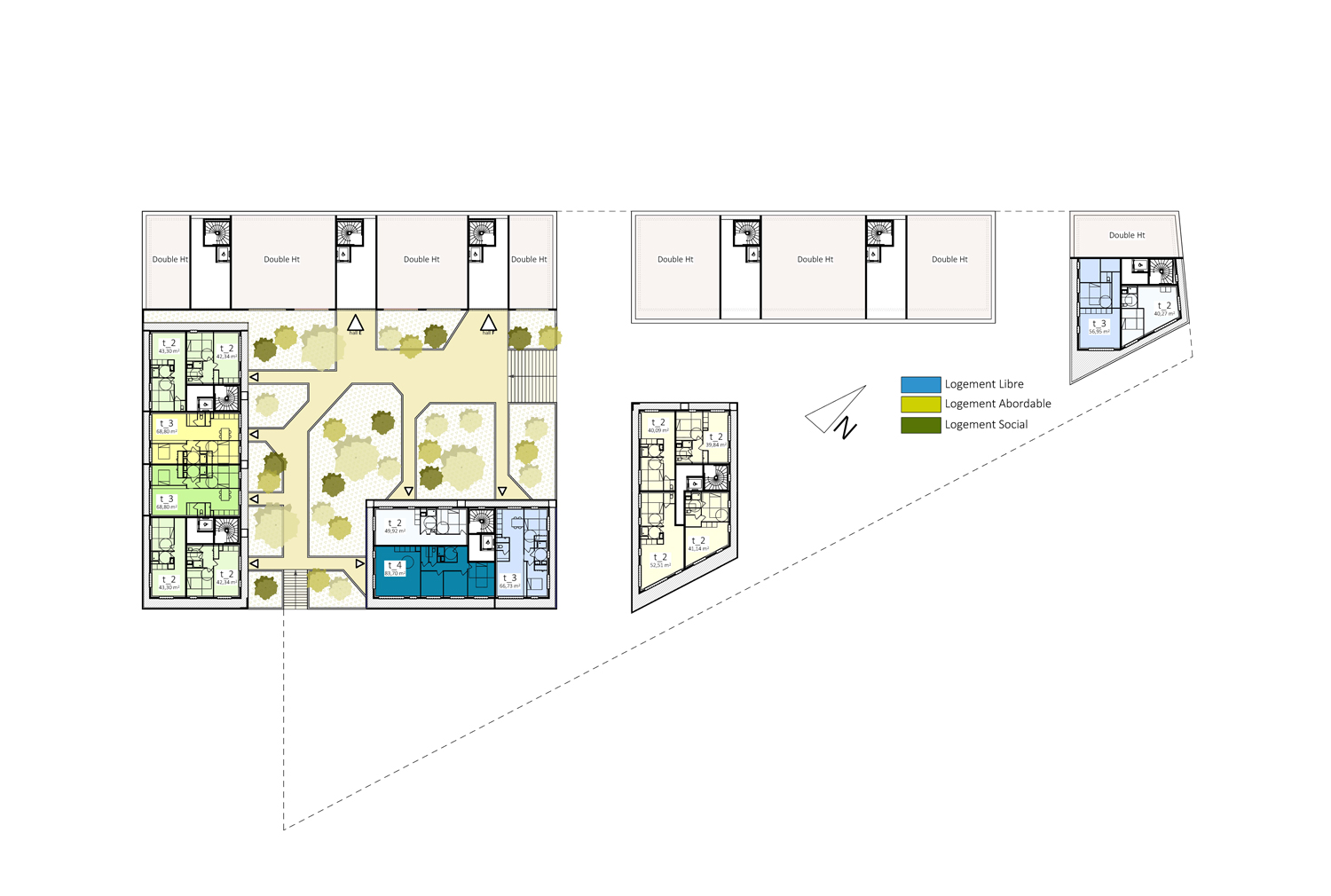 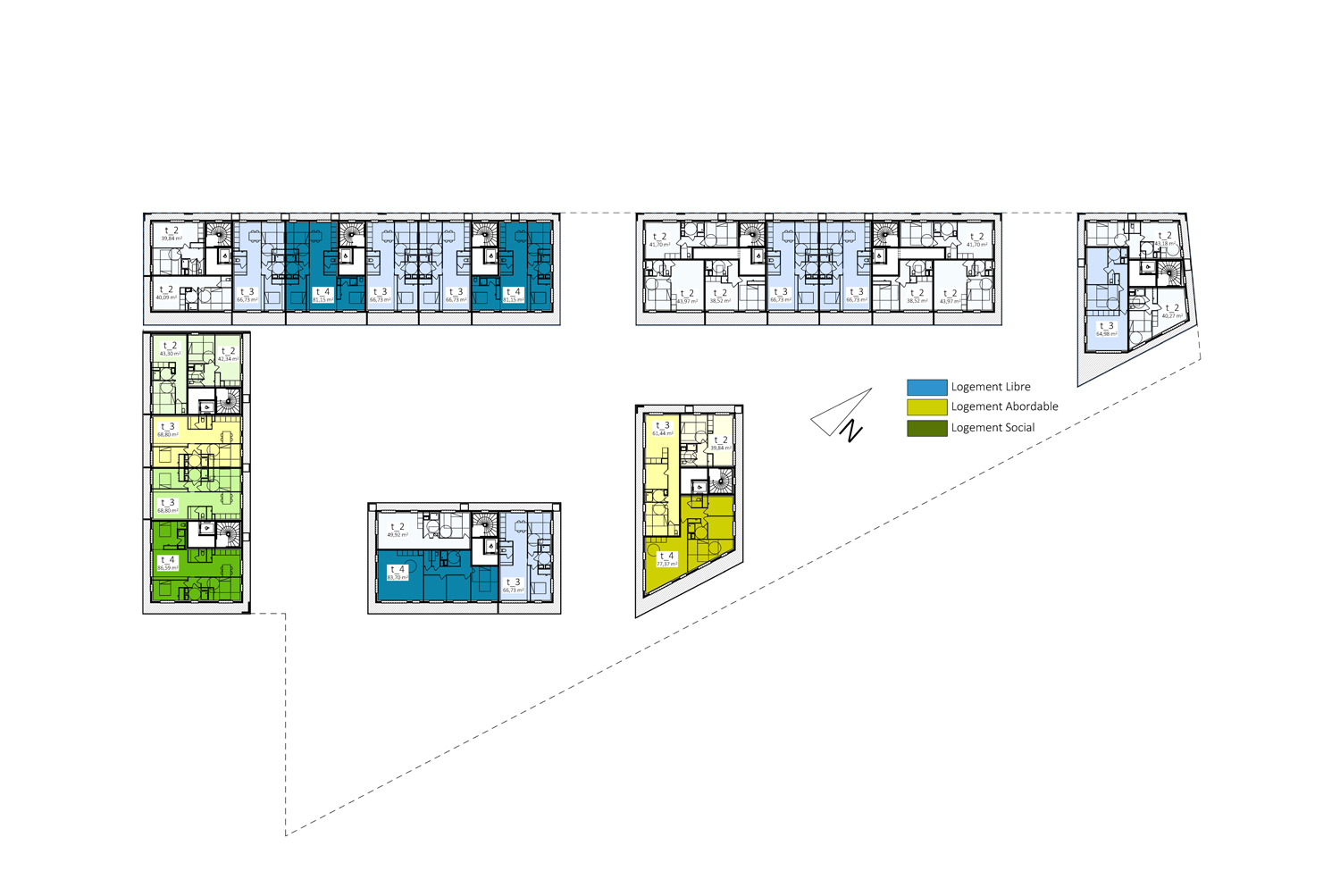 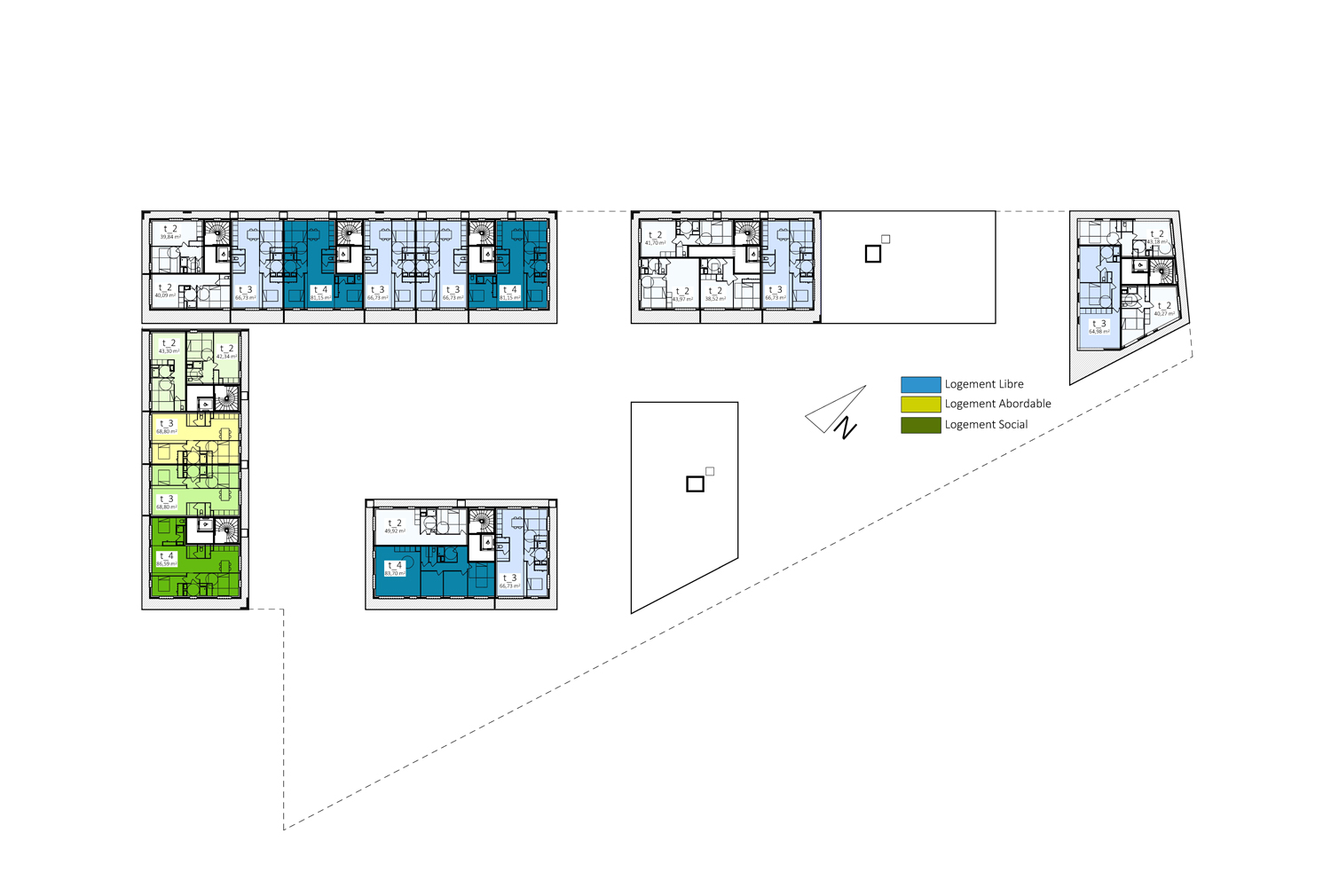 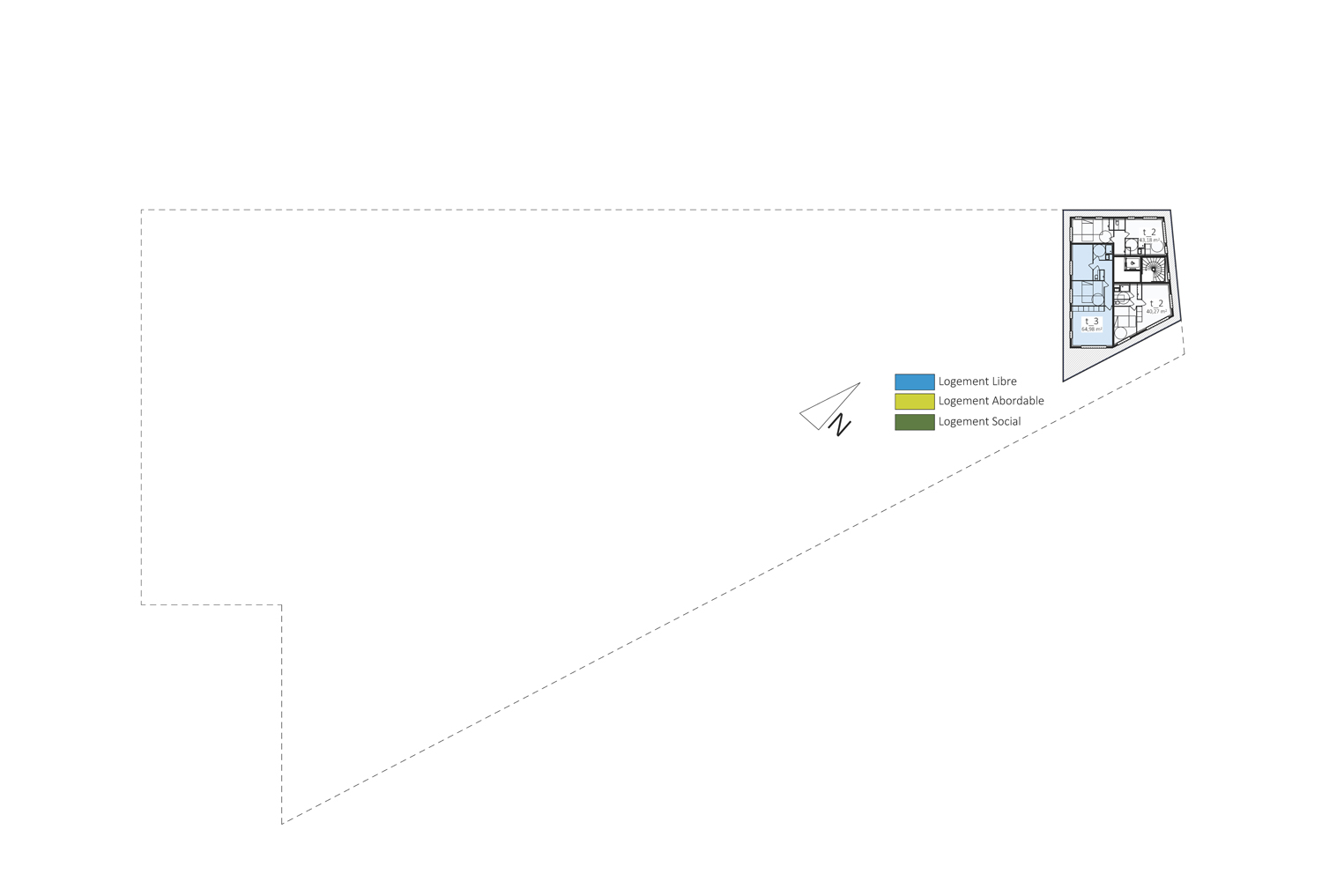 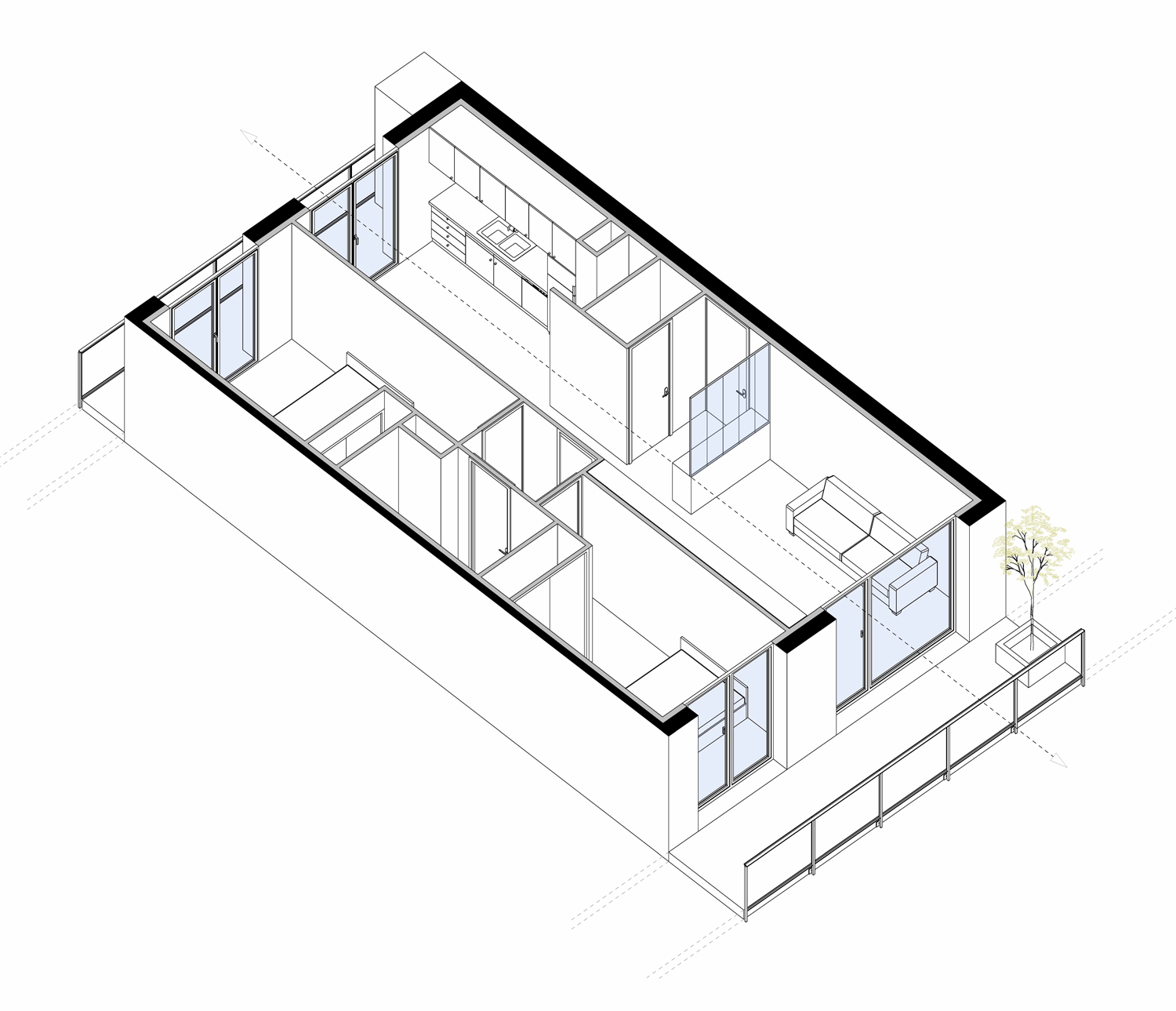 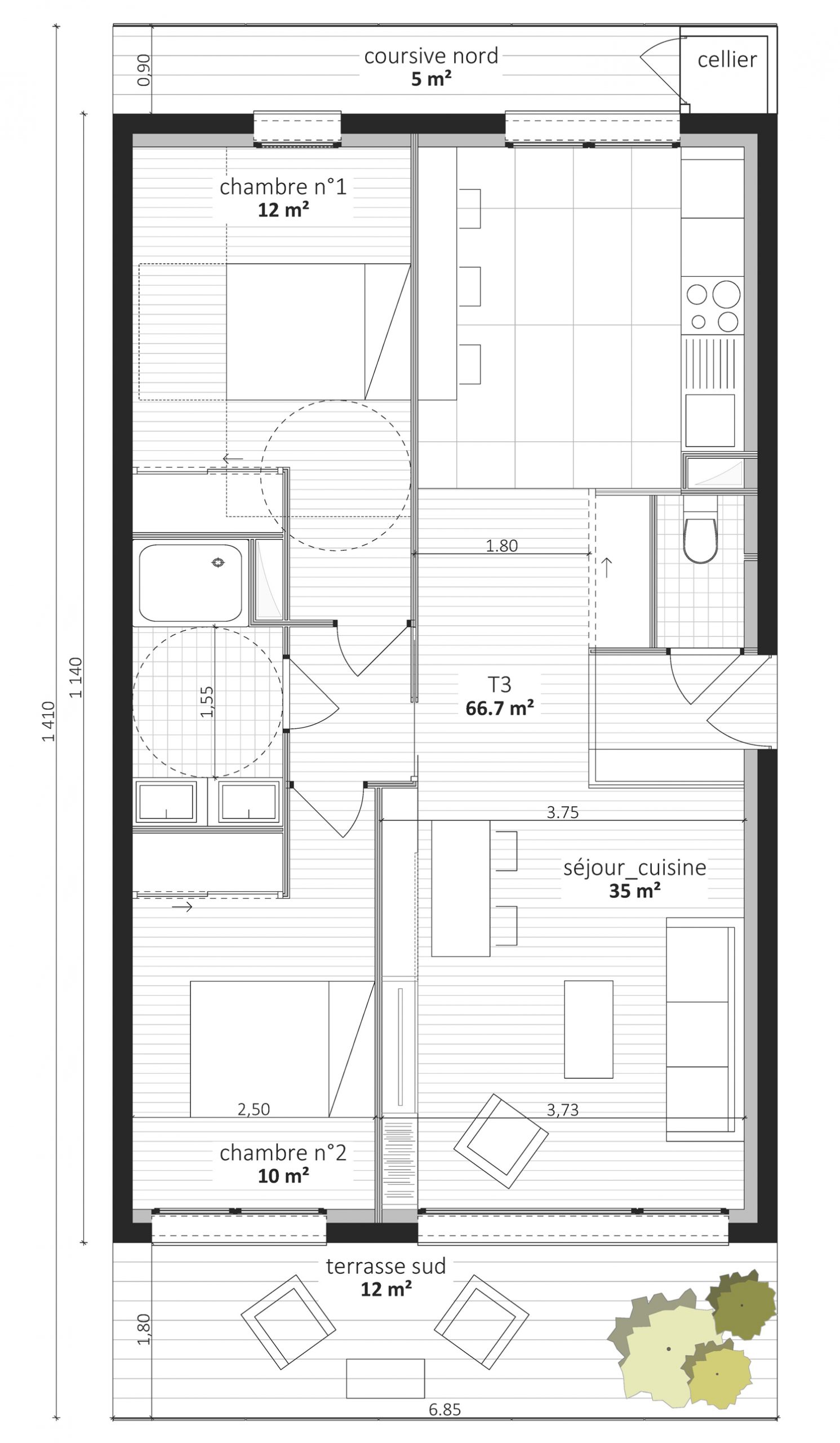 The Bottière-Chenaie district is based on a former market garden plot located between the Erdre and the Loire rivers.

What is striking on reading this new territory is the richness of the urban and landscaping developments that offer a multitude of uses conducive to the emergence of a collective life.

The walk reveals a wide variety of situations: hills, allotments, urban sectors that combine several scales and types of housing, freer sectors and a centrality affirmed in the place of Commander Cousteau. Everyone here seems to be able to find their place and the conditions in which they wish to live and inhabit.

By zooming in on the scale of the terrain, the subject of the present study, we can perceive in turn all of these characteristics peculiar to this particular neighborhood. This plot is for us the keystone, the one that embodies the Zac, the one that responds to the rays of influence of the perceptible and readable sectors.

We decided to work on a «landscape» project in continuity with the urban and landscape intentions of the ZAC, enriched by a singular atmosphere from the countryside to the city, a territory of sharing, a serene territory in which it is pleasant to live together and in good harmony with one’s neighbors.

This «city fragment» is imagined as a more sustainable, more open and more porous city generated by the presence of numerous visual transparencies; this device also facilitates the emergence of new uses. The issues of urban density and the environment are all distinctive elements present in our approach. If peripheral density favours the creation of a wide variety of scales of typologies and uses, it also makes it possible to create a large central space, for the wellbeing of all.

The concept of volumetric «caesura», whether total or partial, represents one of the fundamental elements of our study, in that it is totally adapted to the resolution of the question of the density of the island. Indeed, the fragmentation of the volumes allows at the same time to create an assumed urbanity, of alignment in continuity with the road of Sainte Luce, while favouring clear views for each building, favourable prospects and deep escapes making the perception of the island more porous.

The interruptions between the different built volumes also favour the autonomy of each program, divided by type of financing. The fragmentation into urban blocks generates a clear partition between the solids and voids and a staging of the heart of the block.

These escapes from view neutralize the feeling of isolation in favor of a wealth of frames and distant views offered to residents, passers-by and even neighboring blocks.